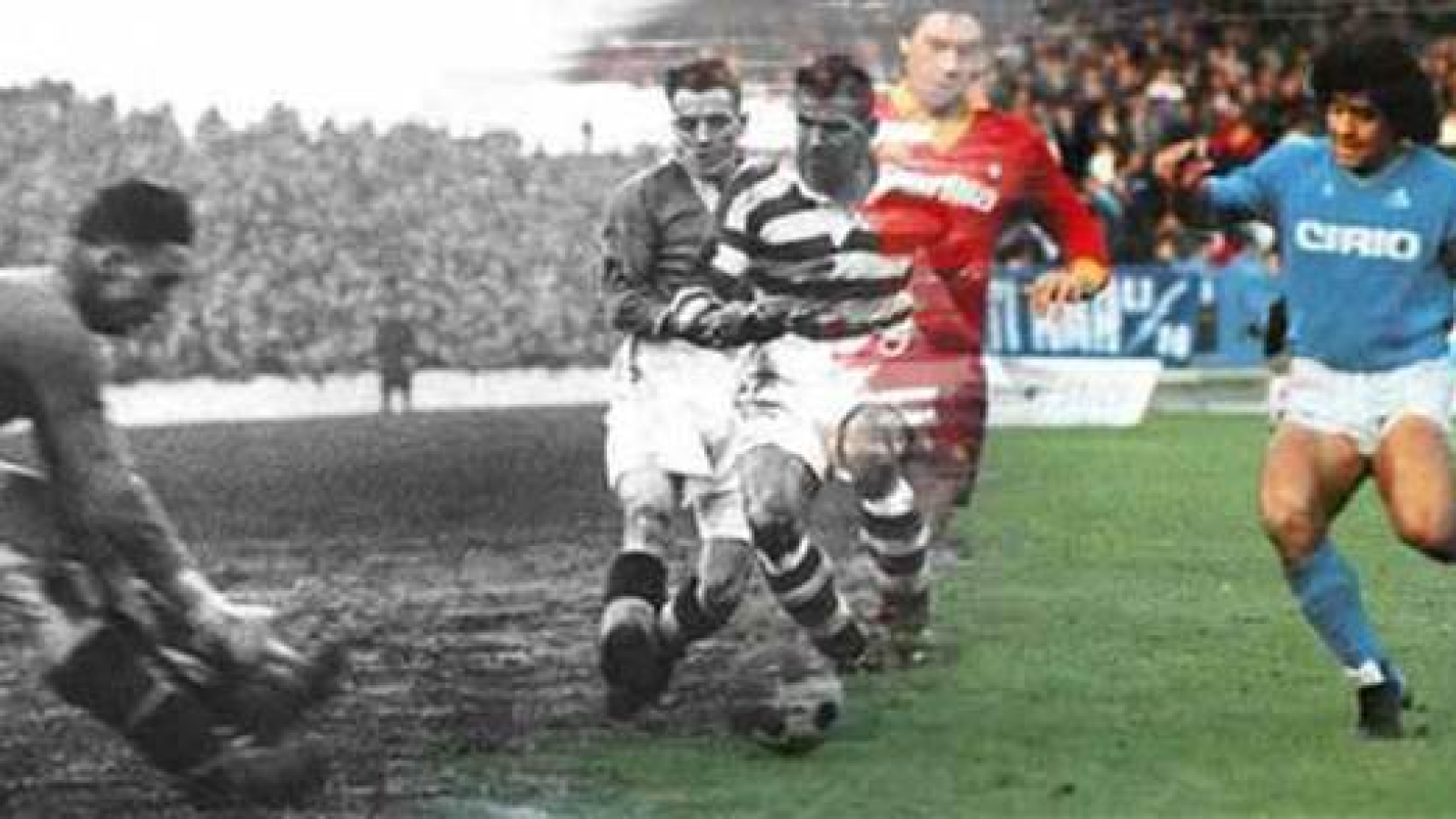 Football, also known as soccer in some parts of the world, is a sport played between two teams of eleven players with a round ball that is kicked into a goal. It is the most popular sport in the world, with over 250 million players in over 200 countries.

The origins of football can be traced back to ancient civilizations in China, Greece, and Rome. However, the modern version of the game as we know it today emerged in England in the 19th century.

In England, football was originally played by young people in the streets and fields. It was a rough and disorganized game with no official rules. In 1863, the Football Association (FA) was formed in England to establish a standardized set of rules for the game. The FA’s rules included the prohibition of using hands to touch the ball, which made it necessary to kick the ball to move it up the field.

The first international football match was played between Scotland and England in 1872. The match ended in a 0-0 draw and was played according to the rules of the FA.

As football gained popularity, professional clubs were formed and the first professional league was established in England in 1888. The league consisted of 12 clubs, and the winner was determined by the club with the most points at the end of the season.

The first international tournament for football was the British Home Championship, which was held in 1884 and included teams from England, Scotland, Wales, and Ireland. The first World Cup was held in 1930 in Uruguay and was won by Uruguay.

Over the years, football has evolved and changed. The rules of the game have been modified and refined, and the sport has become more organized and professional. In the modern era, football is played at the club level, as well as at the national and international level. The most prestigious international tournament is the FIFA World Cup, which is held every four years and features teams from all over the world.

In addition to the World Cup, there are also other international tournaments such as the UEFA European Championship, the AFC Asian Cup, the CAF Africa Cup of Nations, and the CONCACAF Gold Cup.

The growth of football has also been aided by the development of technology. The use of television has allowed people all over the world to watch football matches and has helped to popularize the sport. The introduction of the internet has also made it easier for people to follow their favorite teams and players and stay up to date with the latest news and developments in the world of football.

Despite these challenges, football remains the most popular sport in the world and continues to evolve and grow. With the development of new technologies and the increasing professionalization of the sport, it is likely that football will continue to thrive in the future.