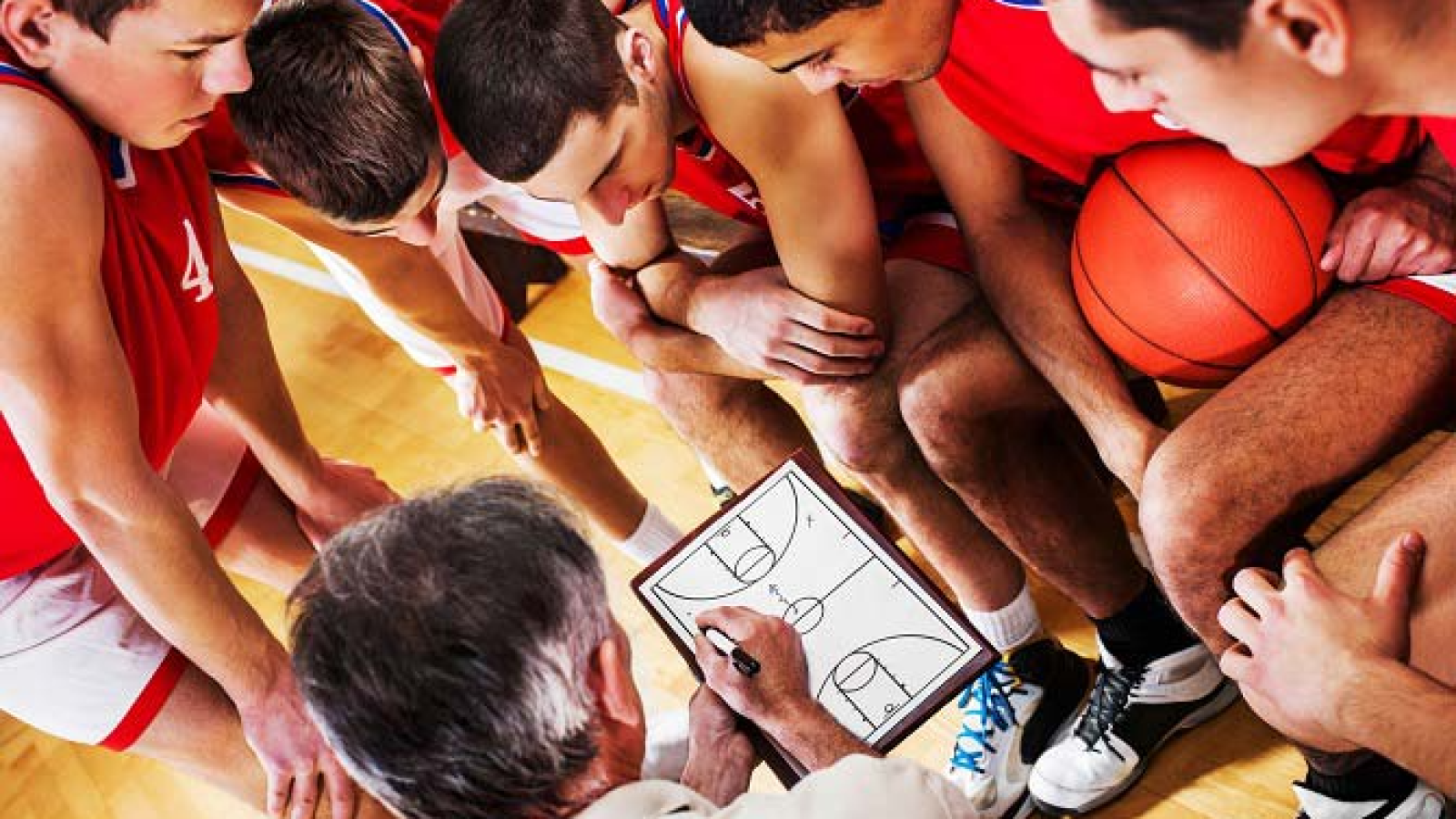 Basketball is a sport that is constantly evolving and adapting. Coaches and players are always coming up with new plays and tactics to gain an advantage over their opponents. In this article, we will take a look at some of the most popular basketball plays and tactics and analyze how they work and why they are effective.

One of the most common plays in basketball is the pick and roll. This play involves a player setting a screen (also known as a pick) for a teammate, who then uses the screen to drive towards the basket or pull up for a jump shot. The player setting the screen then rolls to the basket, looking for a pass from his teammate. The pick and roll is effective because it creates mismatches and confusion for the defense. The player setting the screen is often guarded by a big, slow-footed defender, while the player with the ball is being guarded by a smaller, quicker defender. This mismatch can create an advantage for the offensive team.

Another popular basketball play is the give and go. This play involves one player passing the ball to a teammate, then cutting to the basket while the teammate looks to pass the ball back to him. The give and go is effective because it requires precise timing and good communication between teammates. It can also create opportunities for easy baskets, as the player cutting to the basket often has a step on the defender.

The fast break is another tactic that is widely used in basketball. This involves quickly transitioning from defense to offense by pushing the ball up the court after a rebound or turnover. The fast break is effective because it allows a team to score easy baskets before the defense has a chance to set up. It also puts pressure on the defense, as they have to sprint back to try and stop the fast break.

One of the more recent trends in basketball is the use of the “pace and space” offense. This tactic involves using a lot of pick and roll and off-ball screens to create open shots for shooters. The idea is to spread the floor and create room for the ball handler to drive to the basket or find an open shooter. The pace and space offense is effective because it puts a lot of pressure on the defense, as they have to cover a lot of ground and make quick decisions.

Another tactic that has gained popularity in recent years is the “small ball” lineup. This involves using smaller, more versatile players who can shoot from outside and handle the ball. Small ball lineups are effective because they can create mismatches and stretch the floor, making it harder for the defense to guard them.

One of the most iconic basketball plays is the alley-oop. This play involves one player throwing the ball up towards the rim for a teammate to catch and dunk. The alley-oop is effective because it can be a momentum-changing play and can also create opportunities for easy baskets.